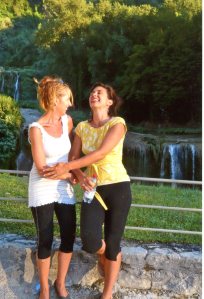 I met Christina Ball first day of freshman year at Bowdoin College.  She was my roommate and she arrived in our room with an entourage: a sister, a brother, a mother and father, a grandmother.  They crowded in, inspected, turned over pillows, looked out windows, absorbed us — my father and me.  We’d arrived first,  in time for me to haul in a suitcase and a lamp and to realize the two small rooms would be even smaller with three people living in them.  After Christina had surveyed the room, she went to my lamp and, not knowing that it was mine (a brass floor lamp that was now dark with age — it had been my grandfather’s at prep school), said, “This is ugly.  We’ll have to get rid of it.”  I wasn’t sure what to make of her.  She was tall and had lots of dark hair and big dark eyes.  She was gorgeous and self-possessed and had an eager curiosity that made her seem ready to alight.  I was more introspective and quiet, happy alone, in love with an Italian across the ocean and to whom I corresponded endlessly.  At first glance we were opposites, and what is it  they say?  We attract?  It didn’t take long.  We bonded over our desire to get rid of the third roommate, mainly because she was unhappy with us and because we wanted her space.  After that mission was accomplished we became unstoppable.  We labeled ourselves the Cosmo Bohemians and wore clothes that caused us to stand out on the rather preppy campus.  We wore plastic high heels in electric colors (snow or shine), started wine tastings and a catering business to make some extra cash.  She loved that I spoke Italian and that I’d been to Italy many times, that I’d lived there the previous year.  She wanted to know all about it and dreamed that she’d be able to go with me the following summer.  That was our first realized dream, paid for with our catering money.  I took her to Italy, to Greece and to France.  She had never been to Europe before.  And, as my life was changed by a chance summer exchange with an Italian girl three summers earlier, her life was changed too, Italy creeping into it to take it over quite miraculously.  She would marry an Italian, have an Italian daughter, run a thriving language school,  Speak Language Center.  She wouldn’t live in Italy, but that is just a detail; she was surrounded by Italy all the same.  Now some thirty years later she has invited me to dream with her again, this time in Todi with writers longing to have time with their craft.  She’s arranged a workshop at a boutique spa hotel with sumptuous food, Roccafiore.  It is my honor.  And I can’t wait.

Unforgotten Italy (an article I wrote for More Magazine on Christina) 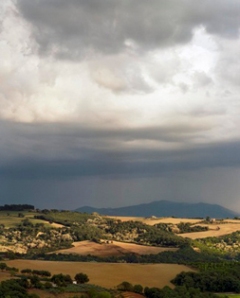 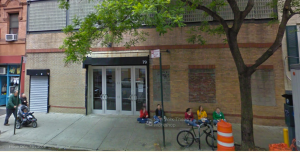 a neighbor had raved about the performance and tickets were already sold out.

the show was moving to broadway,

but i didn’t want to wait for that.

so here’s what i learned, a tip:

call at 1pm on the day you want to see it to put your name on a waitlist.

you have until january 15.

tickets come up, not but many, but they do.  tickets have been saved for guests who want to become patrons.

the night we were there alan rickman was there too.

the music is marvelous.

overall, even better than the movie.

be sure to have a drink on stage. 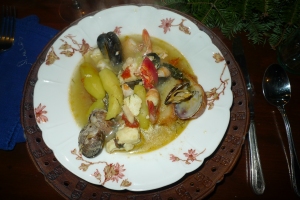 one of the things i love to do most is cook.

over the holidays i made two dishes i’ve not made before:

bouillabaisse (which I now know how to spell)

both are easy and quite delicious.

i encourage you to make both.

i’m a dragon, my daughter is a golden dragon. 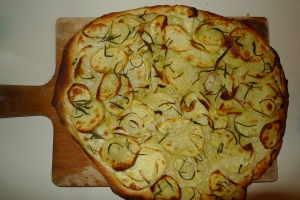